According to the Trans Murder Monitoring Project, between 1 January 2008 and 31 December 2011, 80 per cent of the murders of transgender people reported throughout the world came from Latin America.  Unlike most crimes committed against other members of the LGBTI community, virtually all killings of transgender activists and other transgender women have been carried out in the course of sex work, using a firearm.

In various Latin American cities, the murder of transgender activists and other transgender women is widespread and committed, on occasion, by police officers or individuals acting with the acquiescence of the State.  Testimonies from witnesses and colleagues suggest that police officers were directly involved in a good number of such killings, and that the motives ranged from killing someone for reporting an officer, to the result of arguments with the police over sexual favors or money. 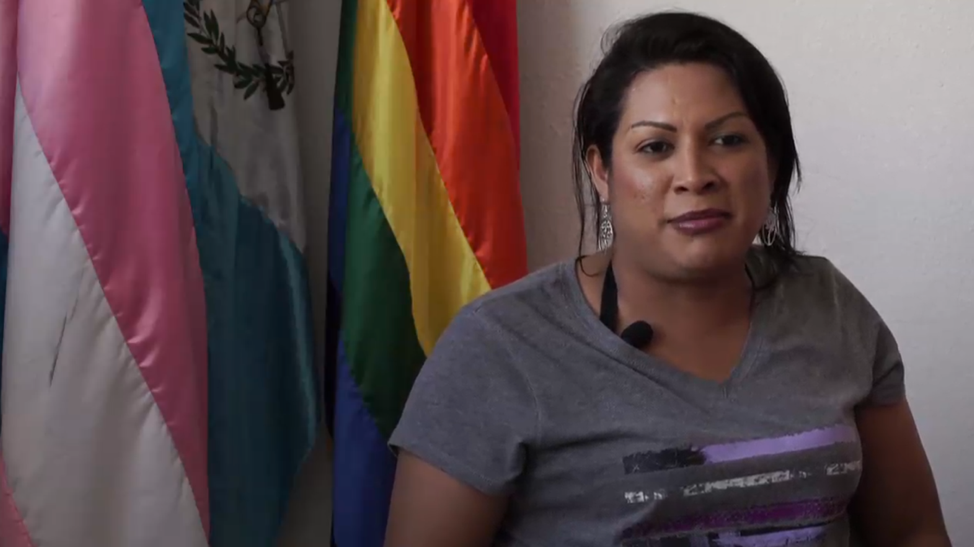 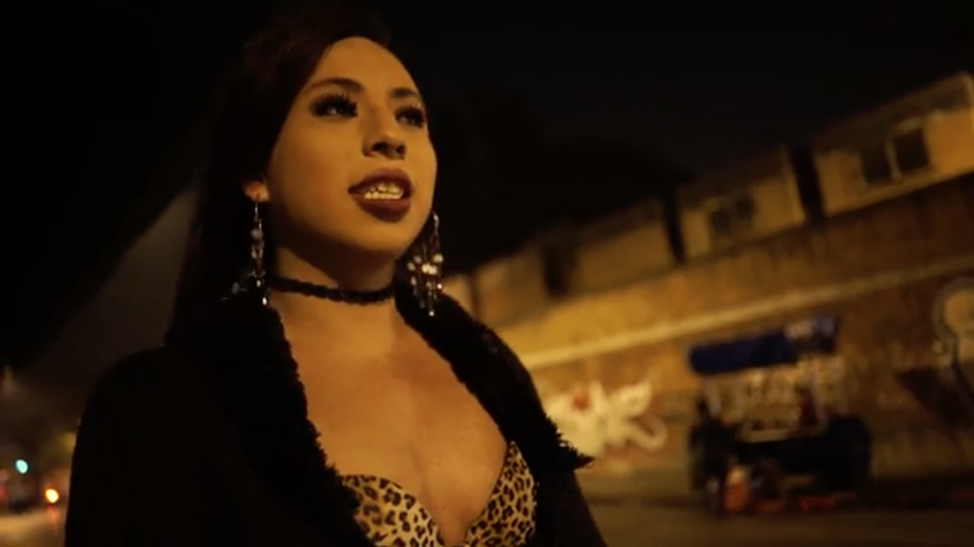 The Imperfect Hope seeks to reveal and expose the current crisis of Guatemalan Transgender rights violations. The story highlights the human factor of this phenomena, their hopes, dreams and the significant challenges they face in their daily lives. 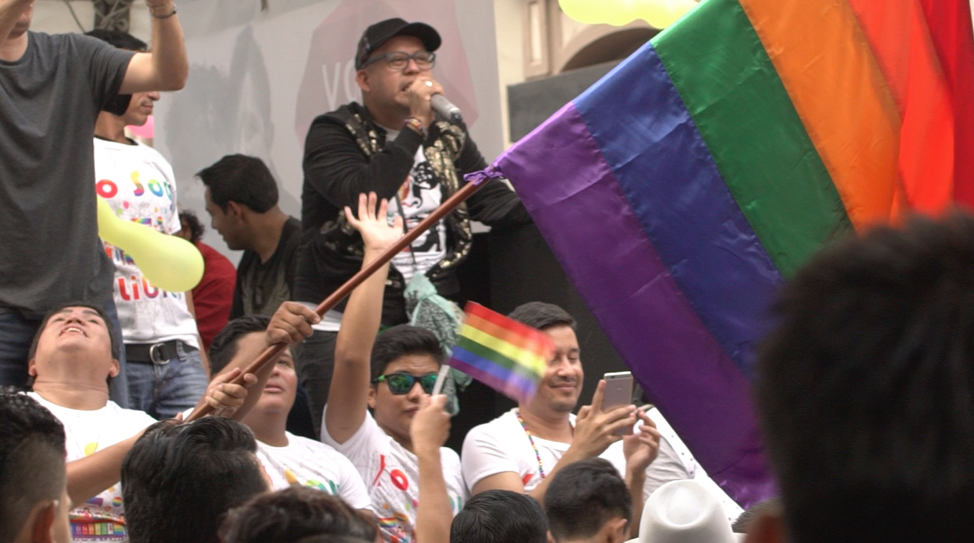 To provide growth opportunities, the documentary is being developed in conjunction with the Pro DesarrolloPro Foundation in Guatemala. The Foundation, as their prime objective, the education – through technology- of the most disadvantaged segments of the Guatemalan population to generate growth opportunities. The documentary will be used by the Foundation to advance their charter of education and development of the Guatemalan youth.